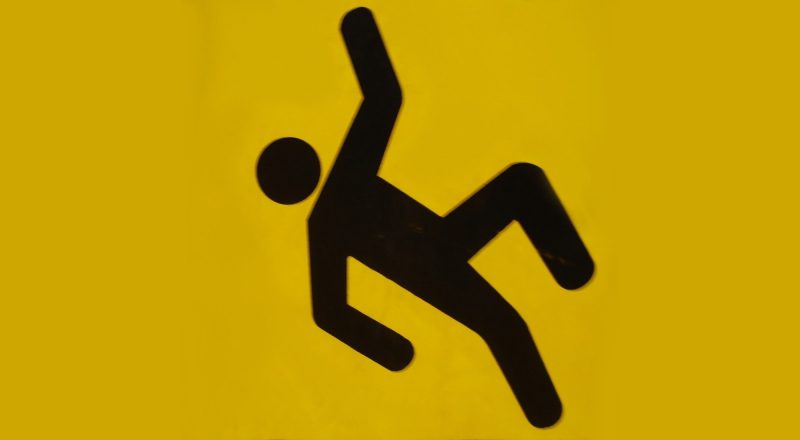 With low cost of entry, (often) guaranteed cleaning accounts and some of the most aggressive franchise advertising in the industry, janitorial franchises will surely continue to recruit many new franchise investors despite (and maybe because of) these tough economic times.

Are you starting a business or buying a job? The Commercial Cleaning segment of franchising has long been a target of criticism as promoting buy-a-job scams that especially target unsophisticated, minority and/or immigrant buyers. In fact, the FTC and Maryland Attorney General issued a guide to commercial cleaning franchises.

A judge in Massachusetts ruled that janitorial franchisor Coverall exerts such control over its franchisees that they should be legally considered employees, not business owners.

Here are some of our recent posts discussing the complaints, allegations and controversies around janitorial and commercial cleaning franchises. Your comments and insights are invited at the bottom of each post.

If your franchise isn’t listed here, or for general complaints, go here:

WHAT DO YOU THINK? DO YOU KNOW A JANITORIAL FRANCHISE WE SHOULD INVESTIGATE?  SHARE A COMMENT BELOW.