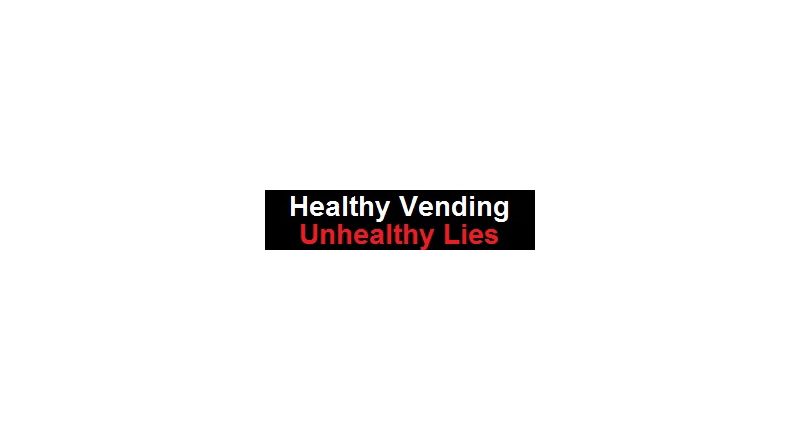 The TRUTH About Healthy Vending Opportunities

Healthy Vending franchise companies want you to buy their business opportunity dream… and it seems they’ll to lie to do it.

Fresh H. Vending claimed that convicted fraudsters Mark Trotter and Nick Yates had nothing to do with the company.  They lied.

YoNaturals also lied about its connection to Trotter & Yates.

Sprout Vending co-founder Chris Wyland previously worked for FHV, where he also swore Trotter & Yates had nothing to do with that company. He lied.

HUMAN Vending concealed the checkered past of its VP of Sales, Bill Wotochek, and has never come clean even after we confronted them.  In our opinion, their marketing is rife with dubious and misleading earnings representations.

Naturals 2 Go does an amazing job hiding the fact that it is, in essence, the often maligned U-Turn Vending, with the same address, management and fax number.

Before investing, be sure to read these posts and the comments at the bottom of each.

ARE YOU FAMILIAR WITH ONE OR MORE OF THESE COMPANIES?