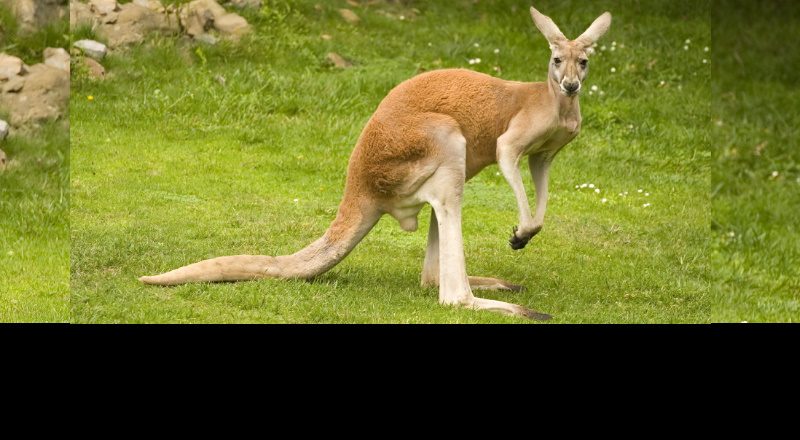 Prominent franchise attorney David Kaufmann, acting as arbitrator in a post-settlement franchise dispute, has denied that his actions and rulings are biased in favor of franchisor PIRTEK USA.  However, the leaked PIRTEK Proposed Final Arbitration Award document indicates Kaufmann rushed through a final arbitration hearing without the franchisee or his counsel present.  In the proceeding, Kaufmann appears to have allowed unsubstantiated disparaging allegations about the franchisee’s private life to go unchallenged and uncorroborated.  Though the franchisee was given no chance to challenge the allegations, Kaufmann reportedly found them “credible” and was apparently ready to render a final judgement that could close a small business, cause a layoff of 22 employees, bury a former franchisee in $700,000 in debt while removing his means to pay it.

Despite a major change (the personal bankruptcy of one party) and only one party and their attorney in attendance, it appears that David Kaufmann decided to proceed with the final arbitration hearing and render his judgement in the high-stakes, contentious case.

If Kaufmann agrees with the judgement requested by the Franchisor’s attorney, the result will be the forced closure of a successful small business, a layoff of its 22 employees, burying a former loyal franchisee under $700,000 in debt, and forbidding the franchisee from accepting employment in his career field in his home market.

In other words, the franchisee will be crushed under Kaufmann/Joblove/PIRTEK USA’s heel like a bug.

The proposed agreement would:

Writing from the arbitrator’s point-of-view, Joblove/Kaufmann stated that prior to the scheduled hearing, Lager’s attorney Ryan Cole, Esq. informed them that franchisee Jim Lager had filed for personal bankruptcy.

When neither Lager nor Lager’s attorneys signed on to the call, Kaufmann decided to proceed with the final arbitration hearing without the Lager party represented.

I was present along with counsel for PIRTEK, Michael D. Joblove, Esq. and Aaron S. Blynn, Esq. Appearing on behalf of PIRTEK was its Chief Executive Officer Kim Gubera and its Director of Franchise Development Nick Ridgway.

Joblove/Kaufmann listed the 45 exhibits submitted by PIRTEK.  No exhibits were entered on behalf of the absent Lager parties.

On February 14, 2019, Mrs. Gubera traveled to Texas after receiving a phone call informing her that Lager had been arrested, and was incarcerated, for domestic violence or assault on a woman.

By the time Mrs. Gubera arrived in Texas, Lager had been released from custody.

[Not mentioned:  He was released from custody because no domestic violence occurred and the charges were dropped]

Mrs. Gubera met with Lager and discussed his need to get his life in order.

Despite neither the Accused nor his attorneys being present to challenge or rebut the witness, Arbitrator David Kaufmann allowed unsubstantiated and scurrilous disparagement by CEO Kim Gubera, including defamatory false statements of fact.  Writes Joblove/Kaufmann:

Mrs. Gubera further explained that, given Lager’s character, including his growing and use of marijuana, and his arrest for domestic abuse or battery, PIRTEK did not want there to be any association between PIRTEK and Respondents.

Why Does PIRTEK Still Promote its Association With its Supposedly Violent Weed Farming Former Franchisee on the PIRTEK USA website?

Joblove/Kaufmann’s account gives no indication that Kaufmann asked such basic questions as:

According to Gubera’s testimony, PIRTEK USA supposedly believes it’s urgent to disassociate itself from Jim Lager.

However, David Kaufmann continues willfully ignore that fact that, as is evidenced below, it is PIRTEK who made little to no effort to disassociate from Jim Lager.

While the allegations of bias against David Kaufmann during the post-settlement arbitration might have resided in a grey area to some, his insistence on rushing to judgement and extreme punishment of a franchisee who questioned his impartiality seems, at least to this layman, as more clearcut and more egregious.

But then again, I’m no expert on this legal system.

Like most people, I’m more comfortable in the world where right and wrong are relevant factors.

In a system that is rigged to favor those with the most money and power, speaking of right and wrong is the folly of outsiders and newcomers.