(UnhappyFranchisee.com)  Amidst a growing number of lawsuits and a diminishing number of locations, long-time Deli Delicious spokesperson & marketing person Nate Gilbert seems to have departed the company in December, 2020. 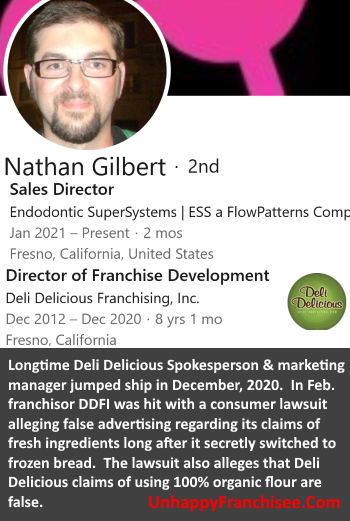 Gilbert’s apparent departure was gleaned from his LinkedIn profile, which lists him as Director of Franchise Development from December, 2012 to December, 2020 (8 years, 1 month).

The news comes as a surprise to many Deli Delicious franchise owners.  Gilbert was their main, if not only, marketing contact.

Prior to joining Deli Delicious, Nate Gilbert ran his own painting business and was an amateur DJ.

DDFI is Silent on Their Spokesperson’s Departure

Deli Delicious franchise owners report that franchisor DDFI made no announcement and has not informed them of Nate Gilbert’s departure.

It lists Denise Marmolejo’s contact information as the general office number (559) 435-5305 and Denise@Deli-D.com.

LinkedIn lists a marketing consultant based in Madera, CA named Stacy Marmolejo but lists no employment with Deli Delicious.

Franchise owners we’ve spoken to are not familiar with Ms. Marmolejo nor of the current marketing staff of DDFI. 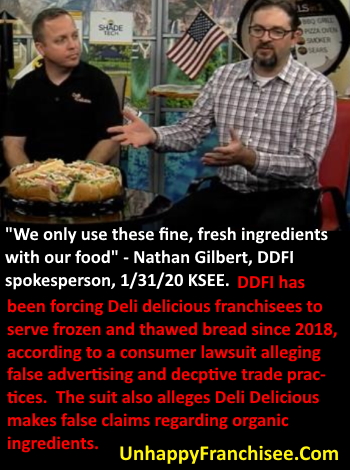 Nate Gilbert, along with Ali Nekumanesh, was the main spokesperson for Deli Delicious Franchising, Inc. (DDFI) and frequently appeared in press interviews and infomercial-type features on local news.

Nate Gilbert and Deli Delicious marketing came under fire as allegations arose that Deli Delicious continued to market its sandwiches as “Fresh” even after secretly switching to frozen bread.

According to his LinkedIn profile, Nate Gilbert is currently employed as Sales Director at Endodontic SuperSystems, ESS a FlowPatterns Company

Representatives of Deli Delicious Franchising Inc. have not yet responded to requests for comment. 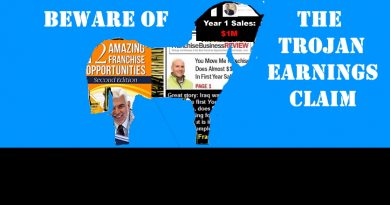