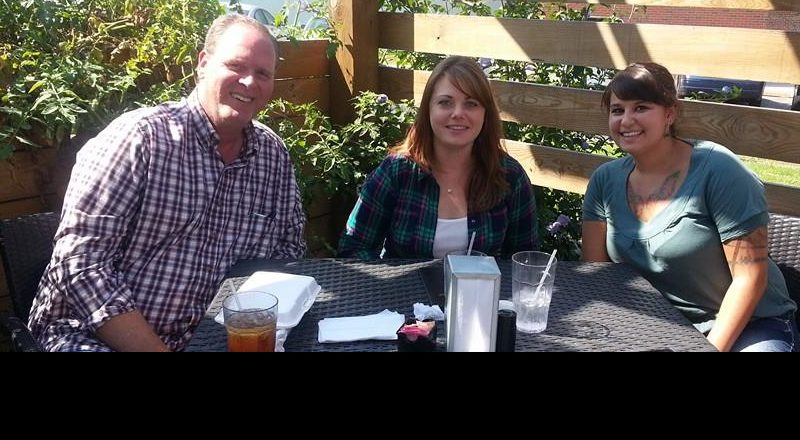 Congratulations to the single-attorney franchise-giant-killer Team Fortman on yet another hard-fought victory on behalf of franchise owners.

The battle against Curves’ formidable legal team was long and hard-fought.

Defendants removed the action to the Federal district Court for the Eastern district of Missouri on June 25, 2015.

The Missouri District court later granted a transfer to the Western District of Texas where it was adjudicated.

Some of the plaintiffs claims were dismissed because they fell outside the Texas 4-year statute of limitations.

In the end, Curves franchise owners and the Fortman Law team prevailed.

On April 24, 2017, a Texas federal jury found that the national fitness club franchisor Curves International Inc. breached its contract with 52 franchises by failing to provide them with adequate advertising and support services, awarding the franchisees north of $1.5 million in total damages.

In the Monday verdict, the jury found that Curves breached its contract with 52 of its franchises on or after June 1, 2011.