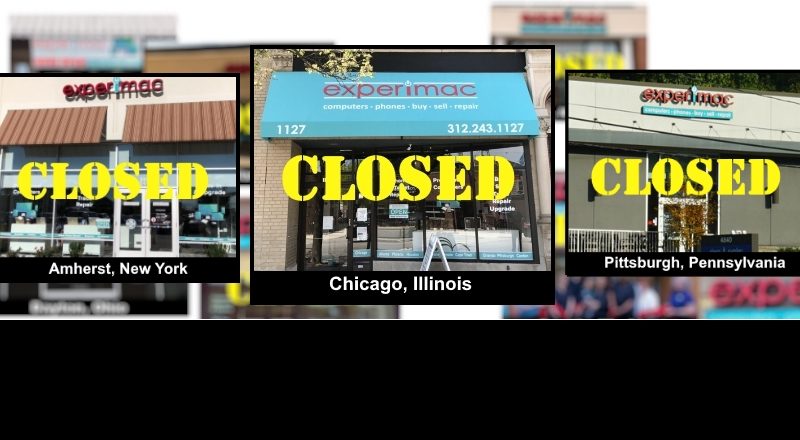 Three Experimac franchise stores have closed in the past month, two of which were taxpayer-financed through SBA guaranteed loans.  The Amherst, NY Experimac had only been open for about 9 months.  Also closed was a high-profile Experimac in the Chicago Loop and the North Pittsburgh Experimac in Mars, PA.

(UnhappyFranchisee.Com)  Three franchise stores that were listed as open on the Experimac website 4/1/19 have been deleted from the location list and are now reported as closed by Yelp! reviewers.

The stores that have closed in just the last month are:

Our index of Experimac posts:  EXPERIMAC Franchise Report (The Index)

July 17, 2018 the Amherst, NY Chamber of Commerce announced the Ribbon Cutting and Grand Opening of the local Experimac:

The store at 3220 Sheridan Drive is owned by Joseph Fiorentino of Batavia.

The Canandaigua native spent 25 years in sales at Ryder before deciding he had enough of corporate America and wanted to do something on his own.

The Amherst, NY Experimac location appears to have closed some time in April, 2019, just 9 months into its 35-year franchise agreement.

As we wrote in our recent post Is the EXPERIMAC Franchise Chain Built on a Lie? Chicago Experimac Closing Raises Questions., franchisees Kevin Wright & Colette Gabriel closed the West Loop Experimac at 1127 W Madison Street Chicago, IL at the end of last month.

According to SBA records, Wright & Gabriel funded their Experimac franchise, in part, with an SBA loan through Celtic Bank (likely with the assistance of Paul Bosley & First Financial)

I went to the store on McKnight Road, it was closed with a DLC (power bill) attached to the door. A sign said, “Visit us at our Mars shop store”, I did… There isn’t a mars shop store… I think these guys are out of business in the north hills area.

In 2016-2017, David Mehalick was listed as VP of Experimac Advertising Fund, Inc., a corporation headed by Ray Titus and headquartered in West Palm Beach, FL. 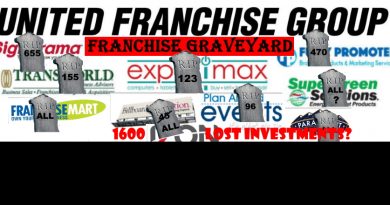