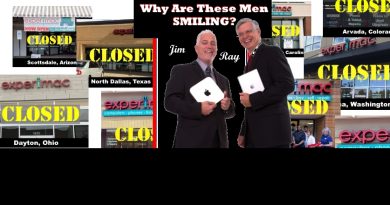 12 thoughts on “Most Dickey’s Franchises Are Unprofitable, Franchisees Report”