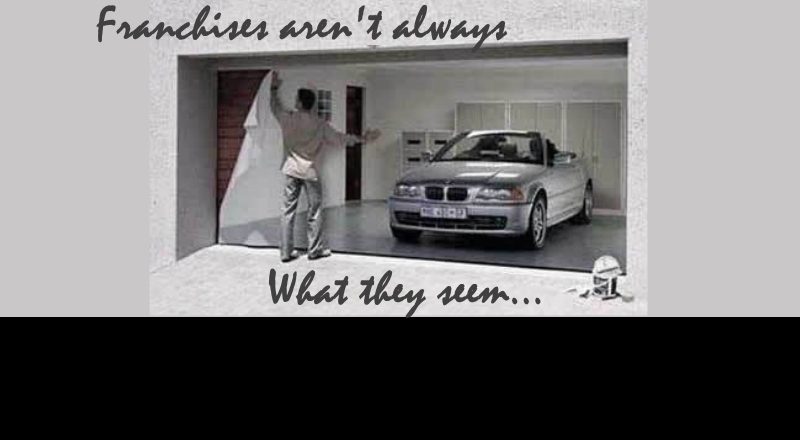 We invite company officials, franchisees, employees and others familiar with the situation to share what they know about the Garage Force franchise and the success rate of its franchisees. You can post your comments below or email us in confidence at UnhappyFranchisee[at]gmail.com.

Franchisees Allege Half of Garage Force Franchises Have Ceased Operation

They never let new franchisees know the failure rates as the signed more up.

…in late 2015 through 2016, there were several franchises that failed during that time, none of which were reported to other owners or incoming owners. In fact, owners purchasing franchises in 2017 related that Mike Peterson claimed the health of the company was great and no owners had left to that point. As of September, 2018, thirty (30) owners both listed and not listed on the company website are no longer operating and an additional eleven (11) are seeking options for exit…

Mr. Fessenden… affirmatively states that, upon information and belief, approximately 60 percent of the Garage Force franchisees are defunct or no longer in operation.

When the company submitted the FDD to state franchise registration agencies, CEO Mike Peterson attested to its accuracy.  His signature appears on the statement “I certify and swear under penalty of law that I have read and know the contents of this application, including the Franchise Disclosure Document… and that all material facts stated in all those documents are accurate and those documents do not contain any material omissions…”

Garage Force Failures are a Cause for Concern

It’s not exactly clear how many Garage Force franchises have ceased operation, nor whether Mike Peterson and Garage Force failed to disclose all of its franchise failures.

Chris Hall of Forney, TX and Greg Raney of Corpus Christi, TX were disclosed as franchisees in 2016, but disappeared from the list in 2017 (in the 2018 FDD).  Yet there are no Texas ceased operations or transfers disclosed for that year, and their locations still are posted on the website.

Wayne Gwyn of Elko, NV, Patrick McMenamy of Henderson, NV, and Dean Shouse of Pahrump, NV also were disclosed as franchisees in 2016 but disappeared from the list in 2017.  Only 1 Nevada franchise was disclosed as having ceased operation that year.

Franchisors are required to disclose a list the names and contact information for franchisees who left the system in the prior 12 months.  However, we saw no such list for any of the Garage Force FDDs from 2015-2018.

A number of Garage Force franchisees may have left the system in the time since the 2018 FDD was issued (July 13, 2018), either through transfers, ceased operations or other reasons.  We’ve marked their names in RED below.

We identified a number of franchisees who were listed as active franchisees in the 2018 FDD, but whose location no longer seems to be displayed on the company website.  We’ve marked their names in BLUE below.

There are Garage Force franchisees who are both listed in the 2018 FDD and have their locations listed as open on the website, but who are reportedly not active or have an unclear status.  Those owners we’ve marked in ORANGE.

Please help us determine the status of these and the other Garage Force franchisees we suspect have ceased operation or otherwise left the system*.

* This information is pieced together from public sources and private tips and is posted for discussion purposes.  Please independently verify.  Franchise businesses should be assumed to be open and operating.  Support Garage Force and other franchisees with your business!